What Is Ev.io? An Accessible and Amazing Play-to-Earn FPS

"Let us know what you think of Ev.io in our Discord, and then suggest what game you would like us to cover next! Now I get to say one of those YouTuber lines: if you enjoy the video, please like, comment, and subscribe. That felt dirty."

My life as a gamer has been shaped by a few things I can point to, some large, some small; my Dad plonking me down in front of an Atari as a toddler would be in the large column, and making friends in school who were similarly inclined towards nerdery might be a smaller influence. However, there’s one between the two columns that I think about regularly and it’s the inspiration behind this new series.

TotalBiscuit, the Cynical Brit, was a gaming YouTuber who created a “WTF is…?” series where he would review games. I would go out of my way to watch every episode, whether I was interested in the game or not. However, if I was interested in a game, I’d always check if he’d covered it.

This new “What Is…?” series is inspired by his work, albeit in shorter form and an overview as opposed to a review. I wanted an equivalent to “WTF Is…?” for the blockchain space — an easily digested, brief video overview — and so I decided to make it myself. As always, I am open to feedback, suggestions, and criticism! Jump in our Discord and let rip. 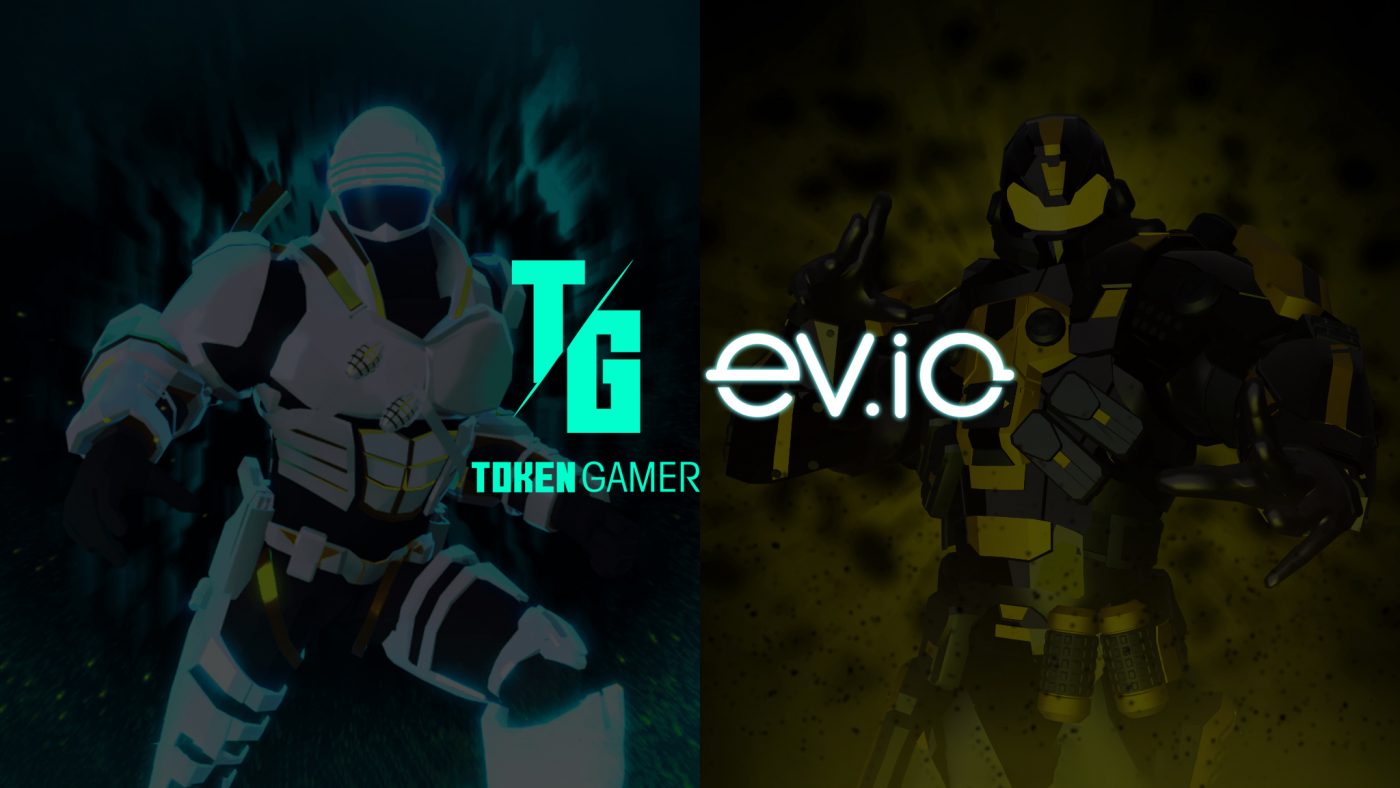 The Token Gamer regulars will remember we gave away some NFTs for Ev.io last month and we have been streaming it too. So, it seemed like the perfect first entry into this regular series. It also appeared in our featured Play-to-Earn games for July.

Ev.io is a P2E first-person shooter made by Addicting Games on the Solana network and, in their words, revolves around “putting gameplay first”. For more details, you will have to watch the video, but it’s safe to say, it’s one of the most enjoyable blockchain games currently playable.

Let us know what you think of Ev.io in our Discord, and then suggest what game you would like us to cover next! Now I get to say one of those YouTuber lines: if you enjoy the video, please like, comment, and subscribe. That felt dirty.