Web3 Phones: What Does it Mean for Blockchain Gaming?

"My biggest concern with these announcements for mobile phones is the interoperability of blockchains. If I buy a Solana or a Polygon phone, how locked into that blockchain am I?"

In the last month, we have seen announcements of Web3 phones from major blockchains. Is this the future? Is this a clever ploy to induct more people into their respective ecosystems? And most importantly to us: What does it mean for blockchain gaming?

A few weeks ago, I was caught off guard when I read this news title: “Solana Labs is Building a Web3 Mobile Phone.” Then, Rob wrote here on Token Gamer, “Solana’s Upcoming Web3 Phone Could Be a Stroke of Genius“.

Not to be outdone, Polygon recently announced in partnership with Nothing a new Web3 phone of their own. While this is a lot to digest, I’m particularly interested in what this means for mobile blockchain gaming. In this article I will cover: 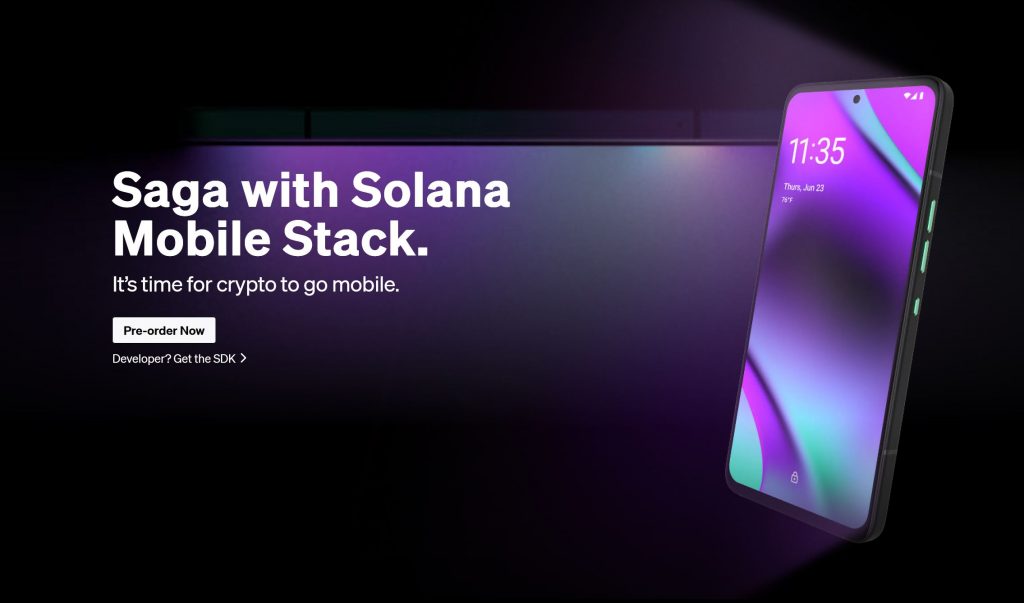 First up, we have Solana’s Web3 phone which is forecasted to be ready in early 2023 and cost around $1,000. One encouraging aspect about it, is they have confirmed a Solana App Store. The ability to seamlessly download any Solana app directly from one central location is an enormous benefit. Every Solana dev out there will want their product in this store as it won’t just give them exposure, but also promises not to have the exorbitant price structure that Google and Apple both have in their stores.

This is also a great benefit to game developers and gamers. One centralized place to find all of the new Solana games you can play on your phone will be very convenient. The team behind the phone is also working with Phantom, the largest Solana wallet, to have Phantom integration. 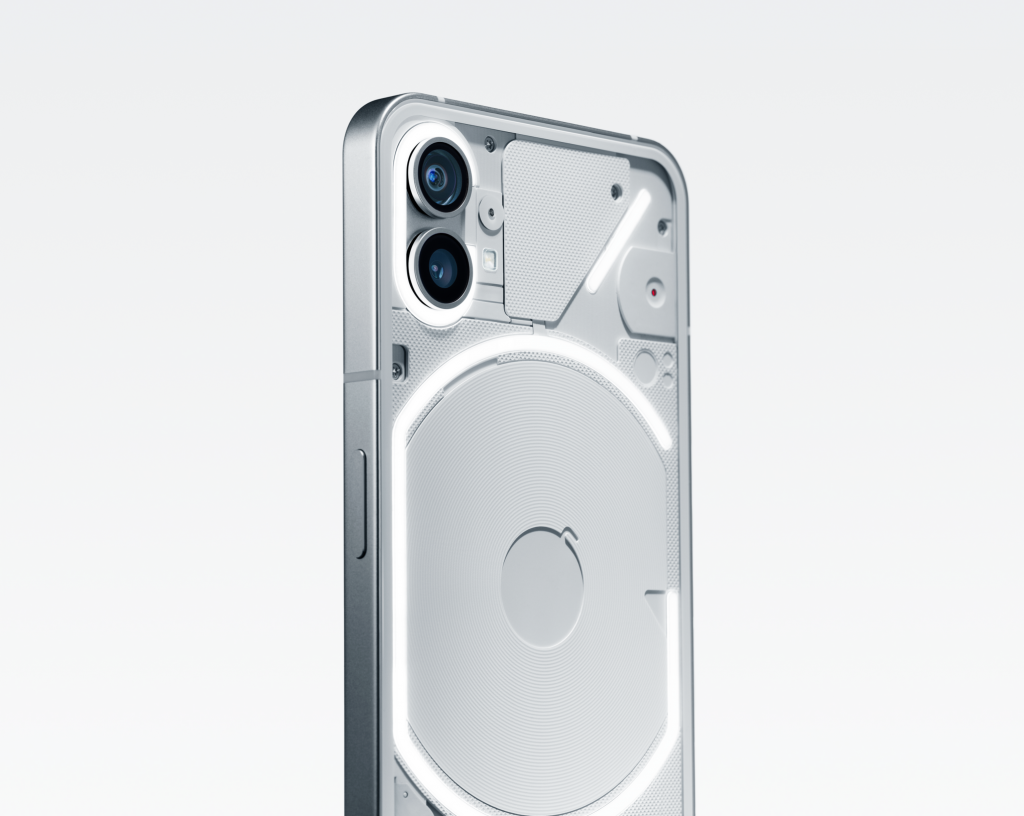 Polygon has partnered with Nothing for their version of a Web3 phone. This phone seems to be similar to Solana’s, except using Polygon as its crypto of choice. It is available for purchase already in select countries (not the U.S) although it’s currently out of stock. Priced at just below $500 USD, it is cheaper than many of the top-of-the-line competitors. How exactly Polygon is being incorporated into the Nothing phone is still fuzzy, but we should see it rolled out in multiple phases this year.

There are some clear benefits to owning a blockchain-friendly phone or developing for one. Ease of operability and the use of a unified ecosystem will be a huge convenience. One problem with our current crypto environment is the number of different wallets, dapps, etc. that we have to use. It constantly feels like we are jumping through hoops to use crypto, and that absolutely includes blockchain games.

Imagine having a mobile phone with ten different blockchain games that all are connected to one phone wallet where you can do all of your NFT management, sales, transfers, etc. This could become our reality with blockchain phones. Instead of each developer needing to spend the time on building their own marketplaces, wallets, and games, they can focus on just their game and leave the other parts to someone else. Game development could speed up and developers are then freed from doing things they probably didn’t want to do in the first place.

My biggest concern with the above announcements of Web3 mobile phones is the interoperability of blockchains. If I buy a Solana or a Polygon phone, how locked into that blockchain am I? How easily will I be able to use Bitcoin? WAX? BNB? Will I be able to download mobile games that aren’t built on those blockchains?

These questions need answers, and I’m not sure how soon we will get them. Rather than building one blockchain-specific phone, I think it makes far more sense to build crypto-friendly phones. Ones with built-in wallets for a plethora of chains, ready to support many, instead of being laser-focused on one. And while I think these phones will be a good step forward in blockchain technology, I don’t think it’s the best step forward, and I’d like to see a more inclusive option come to the forefront.

Previous articleMinecraft Bans NFTs: The Dangers of Digital Sharecropping
Next articleMint One Podcast, Episode 31: How Has Web3 Culture Changed?