"Whatever the case, Animoca has bet hard and heavy on Web3's many facets and while others huddle down to survive the winter, Animoca is ramping up. If they're correct in their vision — which I believe will be proven in the next 5 years — that $5.9 billion valuation will look wildly low."

Animoca Brands is unquestionably one of the most influential companies in blockchain gaming, helping to move the space forward in a myriad of ways. Now, Animoca has launched Animoca Capital, a $2 billion metaverse fund that will begin making investments in 2023.

Before we start, if you would like to see my conversation with Robby Yung, CEO of Animoca Brands at Enter the Metaverse, click here.

Animoca Brands has been a company I have referenced throughout 2022 in so many articles and podcast episodes I have long lost track (perhaps that’s why they received a $5.9 billion valuation in July this year). It seemed as if every major project had Animoca as an investor and their ecosystem of Web3 games was growing at a rate of knots. The Sandbox and Phantom Galaxies are arguably their flagship original titles, with the REVV Racing collection of blockchain motorsport games gaining momentum. They have then captured a number of interesting IPs, such as MotoGP, Formula E, and WWE. Finally, I’d flag up Life Beyond as that has garnered a lot of interest this year. 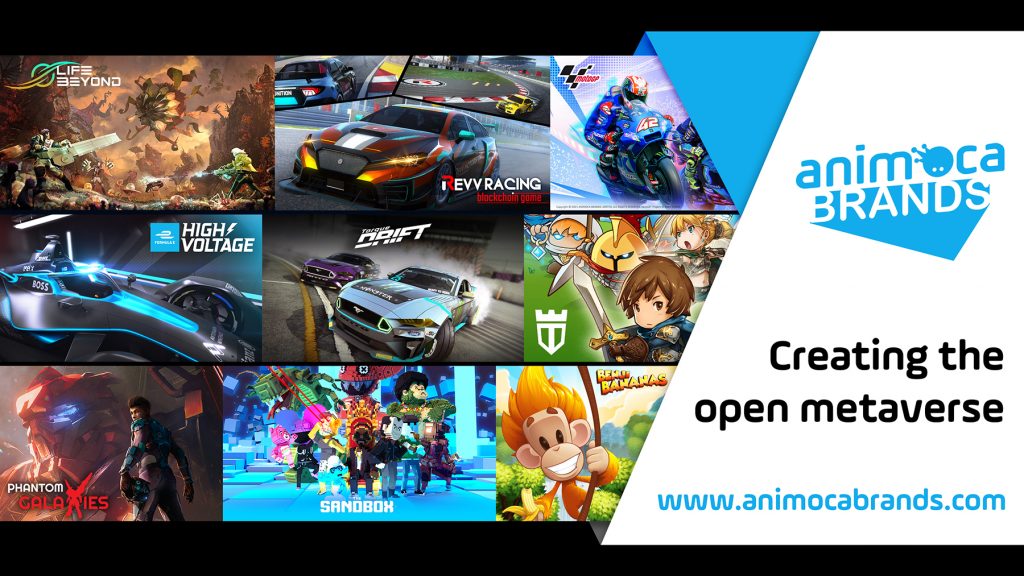 What is just as interesting as their own projects, however, is Animoca’s investments. In Web3, Anomica has invested in more or less every success story of the blockchain gaming space: Alien Worlds, Axie Infinity, and Splinterlands being three of the best performing. However, some of the metaverse projects in Animoca’s portfolio are gaming too: The Sandbox (of course), Decentraland, Upland, and Star Atlas are the most famous examples.

Now, they have announced a dedicated arm venture arm called Animoca Capital that will have a $2 billion fund for furthering the metaverse. Animoca’s co-founder, Yat Siu, announced the intention in an interview with Nikkei Asia this week. The portfolio of investments might be vast at Animoca, but it is centered around gaming, and metaverse projects feel comparatively light. So, the question should really be how this fund will differ from the investments made by Animoca Brands.

Whatever the case, Animoca has bet hard and heavy on Web3’s many facets and while others huddle down to survive the winter, Animoca is ramping up. If they’re correct in their vision — which I believe will be proven in the next 5 years — that $5.9 billion valuation will look wildly low.