"Those close to Token Gamer will know that we quietly partnered with Polygon last year for reasons to be announced soon, so to see our favorite Web3 gaming platform join forces with them couldn't be more exciting. 2023 has started beautifully!"

Fractal, one of the leading Web3 gaming platforms previously exclusive to Solana, has been expanding to other ecosystems. Today, Fractal has announced the expansion to Polygon and a great many of the games that come with that.

Why I’m a Fractal Disciple 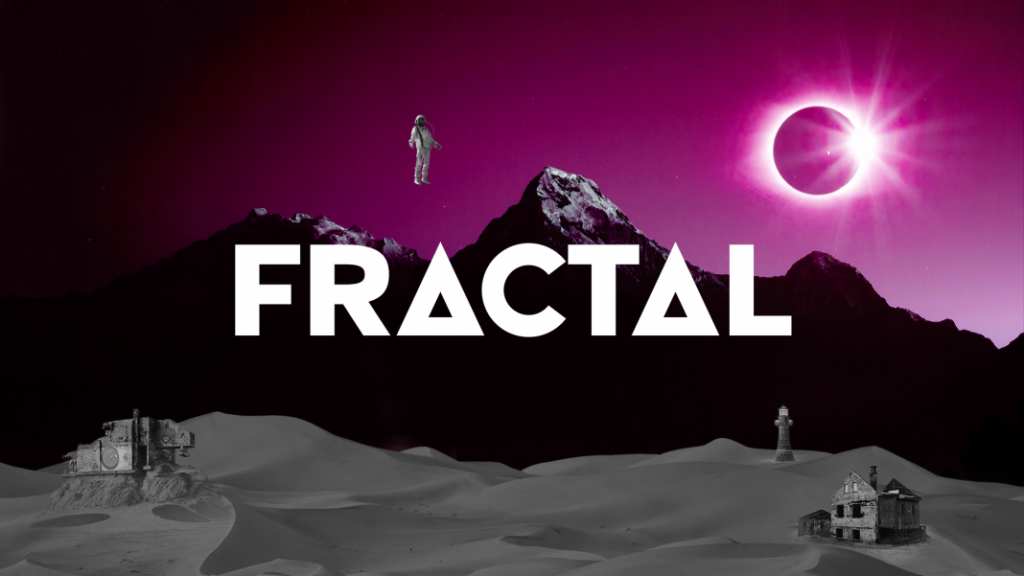 If you listen to the Mint One podcast or are a regular reader of mine, you’ll know that Fractal is one of my favorite gaming organizations in Web3. The platform is superb for finding and playing blockchain games, it has simple onboarding, an NFT marketplace, and Justin Kan (who founded Justin.tv that became Twitch) is a co-founder.

Over a year ago, I wrote an article about how promising Fractal is, but included one small criticism: I wanted it to expand out of just Solana. Well, 6 months after that article, I was pleased to see the announcement that Fractal would be moving into other ecosystems, starting with Ethereum.

One of the strengths of the team behind Fractal is their ability to identify and attack problems in Web3 gaming. The most profound issue has been onboarding, to which I said “Those curious enough to dip a toe in blockchain gaming will likely not need many points of resistance before they pull a U-turn. A Google login might just make onboarding new players a notch easier, particularly when you create a wallet by doing so.” The mention of Google login was in reference to Fractal’s solution to this onboarding problem.

Then Fractal made the purchasing of gaming NFTs easier with a fiat payment solution, followed shortly after by a Developer Hub for inducting game developers into Web3. The past year has been a constant procession of Fractal’s expansion and solutions and it shows no signs of slowing down. What I did want, however, is to see what chains were next into the Fractal ecosystem. And now we know. 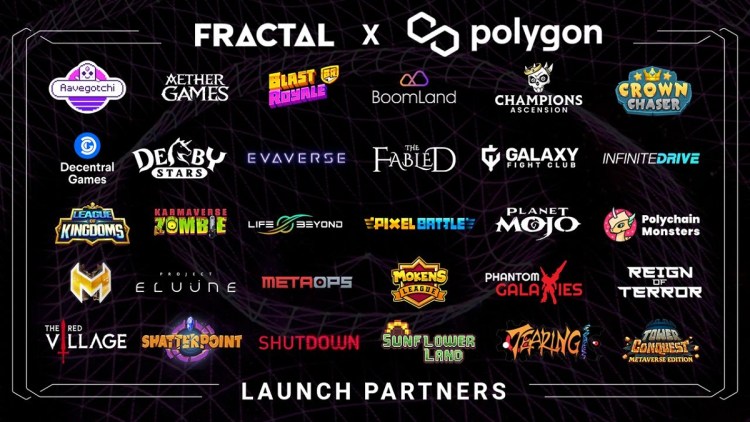 Today, Fractal and Polygon have announced their unison, with the Web3 platform now accommodating games on Polygon, launching with 30 projects to start with.

Among the 30 partnered games are some big names in the space, such as Phantom Galaxies, Planet Mojo, Champions Ascension, Life Beyond, Project Eluune, and Aavegotchi to name a few. This is truly a win for all involved parties: Fractal now has access to many more games and NFTs from a brilliant and growing ecosystem. Polygon gets more gamers through its doors and establishes itself further as a blockchain that values gaming. The 30 Polygon-partnered games (and I’m sure many more to come) get significantly more exposure and potentially far easier onboarding.

Those close to Token Gamer will know that we quietly partnered with Polygon last year for reasons to be announced soon, so to see our favorite Web3 gaming platform join forces with them couldn’t be more exciting. 2023 has started beautifully!

Previous article
Back to Basics: Play Chess on Your Phone, Earn Bitcoin
Next article
Is Axie Infinity Trading Volume Up Over 2,655% in 30 Days?