"I hope they prove me wrong and in 2024 I'm sitting here playing on my Polium One between bites of humble pie — really I do — but that announcement and the available information has me on red alert."

You may have seen, in almost every crypto news outlet, the announcement of Polium One: a multi-chain Web3 gaming console. Cointelegraph’s piece is the one doing the rounds and the below tweet has seen some real traction. So, why do I think the announcement has been disastrous so far? It is a sea of red flags.

I will caveat this article by saying I’m not suggesting Polium is a rug pull, but rather their announcement and initial step into the public eye has been filled with the red flags I associate with untrustworthy projects. Here is a list of concerns so far: 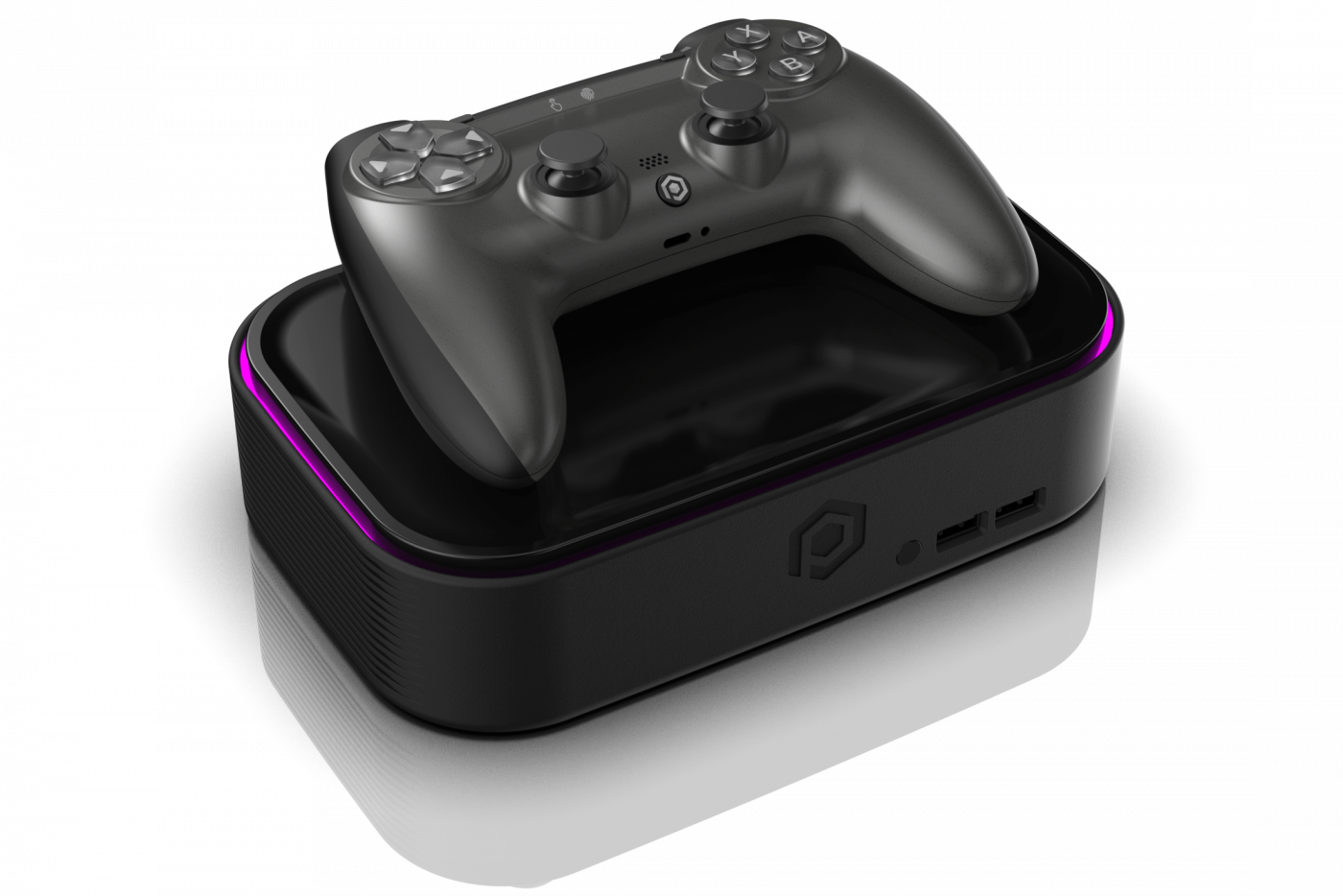 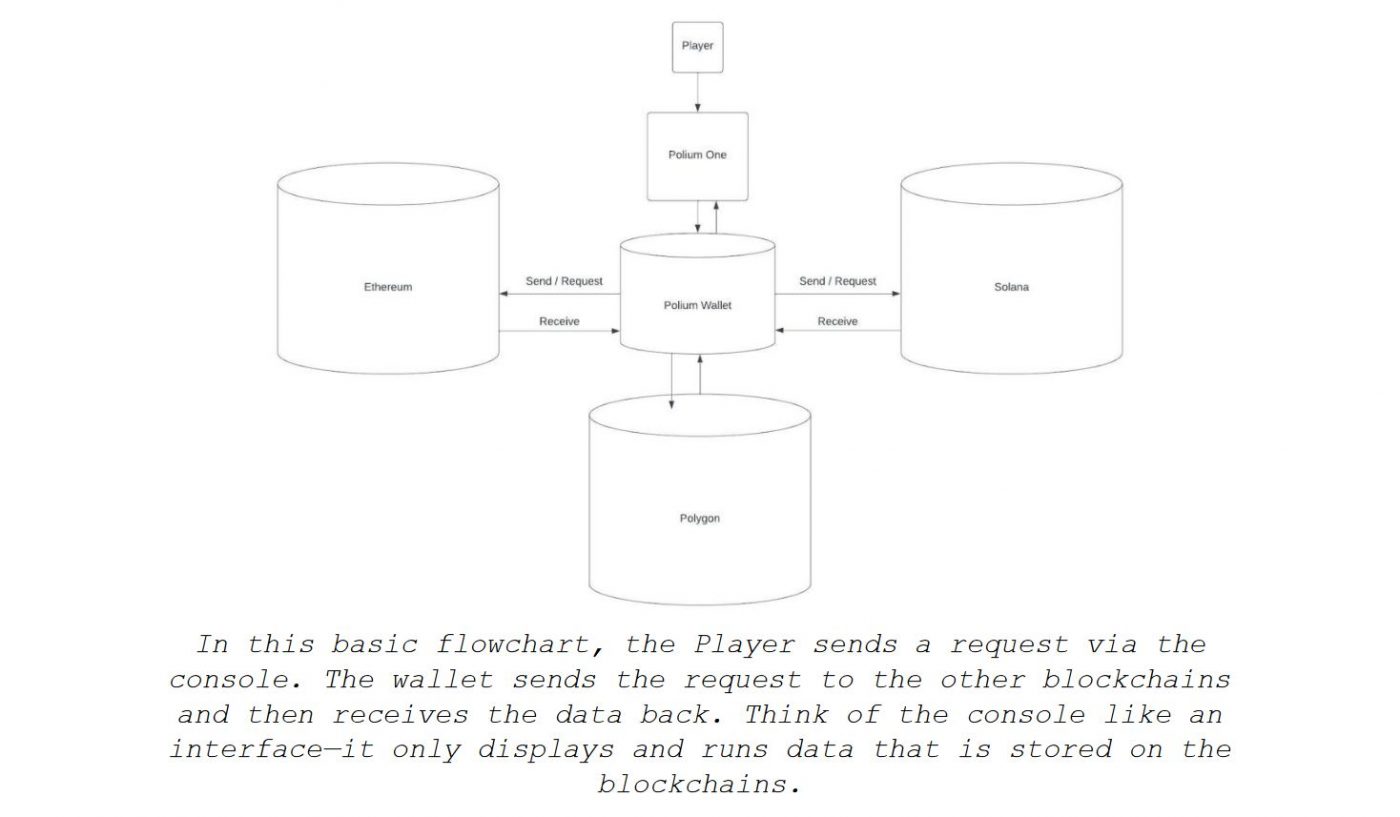 I will reiterate this point first: I do not know if this project is a rug pull. When I saw Cointelegraph’s article about a Web3 console, I enthusiastically clicked the link and then went about my usual checks for Web3 projects, only to be met by almost every red flag I’ve ever listed. If this project is legitimate — and I hope it is — they need to hire people to present it in a far better light than this.

Without knowing anyone behind Polium and their relevant experience, any investors (if they have any), or any concrete details other than they plan to sell 10,000 NFTs in the near future, I’m unsure how anyone can get behind the project.

I hope they prove me wrong and in 2024 I’m sitting here playing on my Polium One between bites of humble pie — really I do — but that announcement and the available information has me on red alert.

Previous article
What Is Ev.io? An Accessible and Amazing Play-to-Earn FPS
Next article
Web3 MMORPG on Polygon, Life Beyond, Enters Open Alpha