Splinterlands has been one of the early success stories of blockchain gaming, attracting a huge playerbase and fighting for the top spot of DappRadar’s charts. Unfortunately, however, Splinterlands has just had to lay off 45% of their employees which has caused a stir.

2022 has not been a stellar year for crypto as a whole, and it feels as if every month was worse than the last. That isn’t to say there haven’t been positives — in terms of mainstream adoption of blockchain technology, we’ve come along leaps and bounds. Nevertheless, everyone is feeling the squeeze at the moment and Splinterlands is no exception.

In a recent community post, the team behind Splinterlands announced that they were having to let go nearly half of their staff, though fortunately, it had nothing to do with Sam Bankman-Fried, FTX, or Alameda Research.

The company had built up a long runway of funds in a combination of cash and crypto, and we used those funds throughout the year to build out our roadmap. Unfortunately, the continually weakening cryptocurrency market – in addition to the broader markets – was a double-whammy for our business. Not only did the value of our cryptocurrency holdings decrease, shortening our available runway, but also the amount of revenue that the business could bring in dropped as our community also felt the effects of the falling markets.

This a heartbreaking thing to have to do, and expectedly, they have come under criticism in places. Now, Splinterlands and Token Gamer have worked together in a few minor capacities, we even gave them Blockchain Gaming GOTY 2021, but we are not partnered in any way, so hopefully, my words can be taken at face value. I feel the need to defend this move to an extent and give some insight. 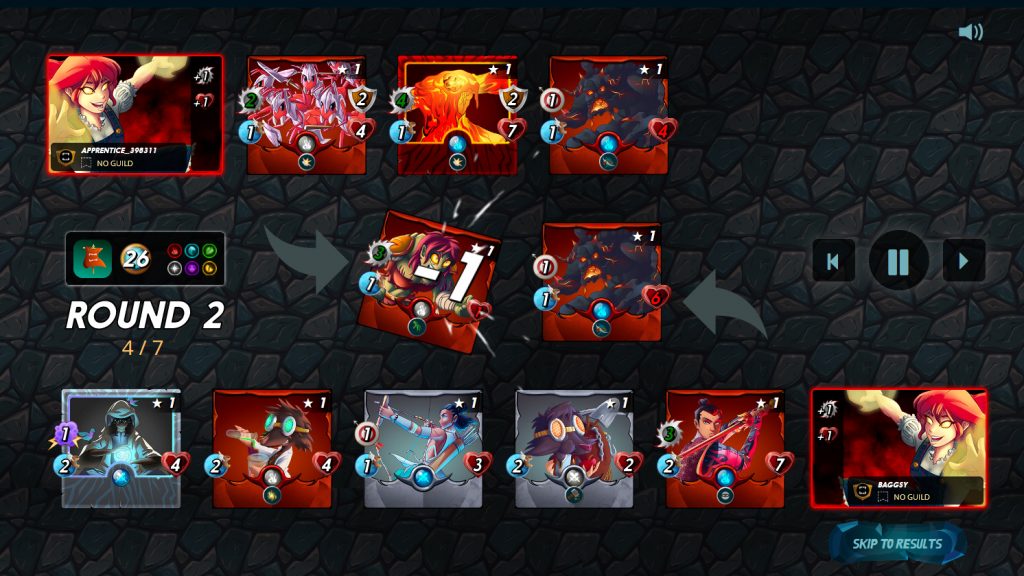 Working in Web3 is the most tumultuous experience you can imagine. Not only is running a new business difficult in itself, but doing so in unchartered waters and being at the mercy of the markets makes it exponentially worse. As Token Gamer began to bring on writers, developers, and various other important roles last year, we were acutely aware that the markets had been trending upward for some time. We made plans for the worst-case scenario, despite it feeling frankly absurd given the price of crypto.

Nevertheless, this bear market has been brutal and your runway can only go on for so long. In the case of Splinterlands, a lack of earning opportunities for players (as crypto tanks) means fewer players, which exacerbates the situation. No matter how cynically you planned for dark days when we were all on top of the mountain, it’s difficult to truly predict the impact of the descent. What’s important to remember, however, is that this sort of move isn’t always a death rattle, but an act of survival.

It is a terrible shame that so many people have had to lose their jobs at Splinterlands, and I hope they find refuge elsewhere sometime soon, but the contraction of staff isn’t necessarily indicative of a mismanaged organization. I expect Splinterlands will still be an important component of blockchain gaming as things take a turn for the better, but at the moment, many games, studios, and companies in the space are in survival mode to make sure they make it to the other side.