"In fact, in June 2022, Magic Eden had a market share of 92% of all gaming NFTs traded on Solana. Eden Games is a key figure in blockchain gaming and an indispensible one in the Solana ecosystem."

The importance of the leading marketplace in a blockchain’s ecosystem cannot be overstated; they are central to the success and accessibility of the chain’s NFTs, and by extension, its games. OpenSea can take a lot of credit for Ethereum’s blossoming in the NFT world (and thus, the blossoming of NFTs), as can Atomic Hub with WAX‘s. Well, in the Solana ecosystem, that paragon of growth is Magic Eden.

What Is Magic Eden? 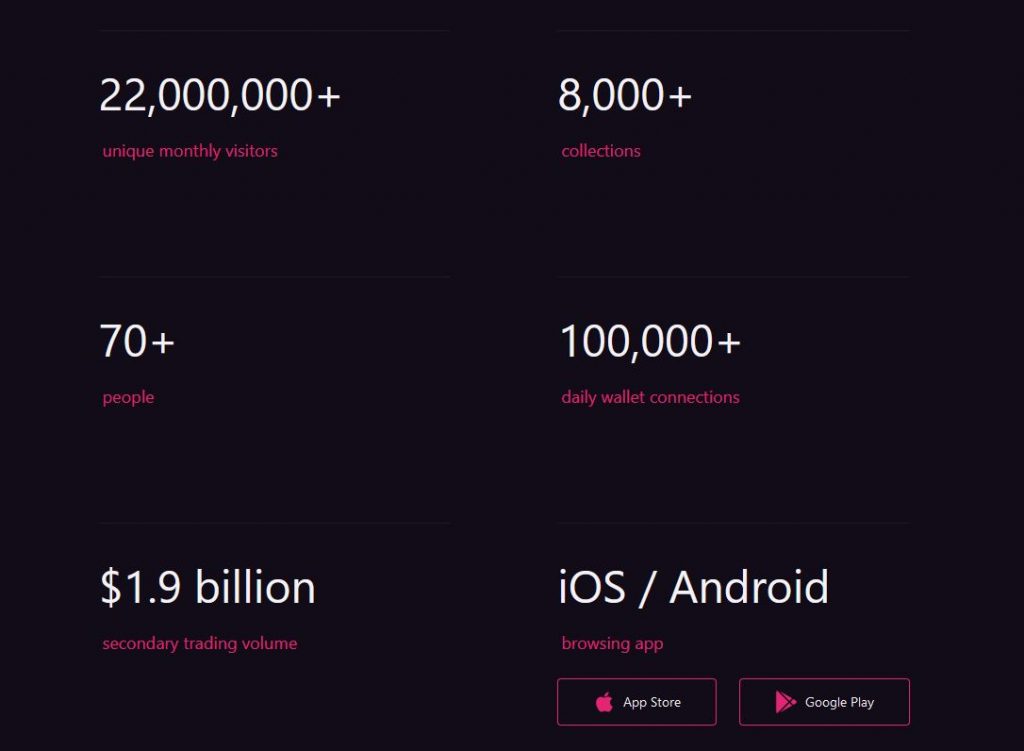 The Magic Eden marketplace has become a hub for the Solana ecosystem and is one of its biggest assets. Sporting incredible numbers as can be seen above, Magic Eden does what many great marketplaces do: it enables. It enables creators, collectors, gamers, and developers to combine fluidly.

Like many of us, Magic Eden has spotted the value and growth of Web3 games, and as such, have made moves.

Magic Eden already has a background in Web3 gaming with Eden Games, which brought in over 50 Solana games to the platform. In fact, in June 2022, Magic Eden had a market share of 92% of all gaming NFTs traded on Solana. Eden Games is a key figure in blockchain gaming and an indispensible one in the Solana ecosystem.

Now, they have launched Magic Ventures for gaming investments. This venture fund is designed to support developers of Web3 games on Solana (and other chains in the future), and according to Tony Zhao, “We’re not thinking about returns—never have and never will … It’s just to align our partnership together, right? We truly want to be the go-to partners for these developers.”

Who is Tony Zhao? Well, Magic Eden hired him to lead game partnerships and investments, which is a job he performed well in before at a small, indie publisher called Tencent. If that name doesn’t tickle your memory, you could read that last sentence as sincere — it isn’t, they’re titanic without the iceberg, valued at over $1 trillion. For four years prior to joining Magic Eden, Zhao was leading investments and strategic partnerships for Tencent.

What I find particularly pleasing about this new arm of Magic Eden and Eden Games is the team are all gamers. This article on Magic Eden’s blog entitled, The Future of Gaming Is Here, is encouraging to a fellow gamer and Web3 proponent.

Lead image in part by Reza Eghtedari on Unsplash

Previous article3 Ways The Sandbox Is Becoming the Ultimate Meta Game
Next articleHuge Giveaway: Over $500 Worth of NFTs for Warsaken!