A $5M seed funding round, highly experienced AAA developers, and a singular vision for a multifaceted game; Project Eluüne: StarGarden is quickly becoming one to watch. This Play-to-Own, Social RPG creature battler looks to be original in its ambition and is now suitably funded for its goals.

The influx of talent from Web2 to Web3 is something I have covered a lot, and for good reason: it’s an indicator of the industry’s direction, but also a predictor of the future of Web3 gaming. Arrivant, a social gaming publisher and development team boasts alums from Epic Games, EA, Sega, Zynga, and more, with high-profile project experience such as Call of Duty.

Arrivant has developed a project with a growing community, but was previously only focused on Solana. Network sustainability is crucial to the company and so Polygon also made sense, leading to Arrivant partnering with Polygon Studios to make the game multichain. 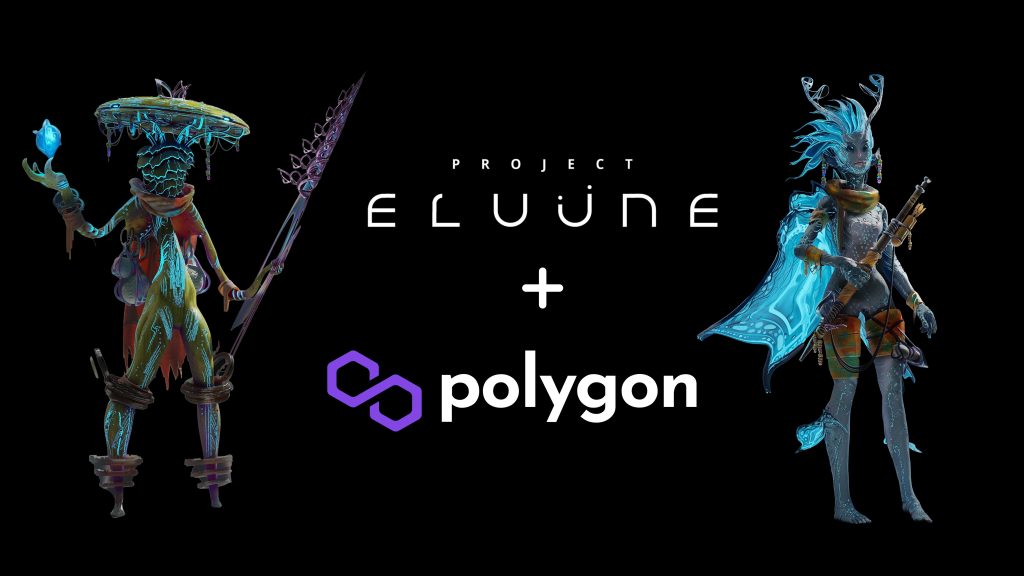 Project Eluüne: StarGarden is an interesting project with a strong social focus. There are player bases, called StarGardens, as well as deep and varied gameplay mechanics.

Our first game, StarGarden, will be a community building, 3rd person view, multiplayer autobattler game, with innovative RPG mechanics, set in an extraordinary and dangerous sci-fi-fantasy universe. Players create meaningful connections in tribes of 10–40; grow their StarGarden base together, battle against other tribes, and cooperatively unlock ever more powerful and tradable content over a period of many years. We plan for crossplay between mobile & PC.

There is one element I am particularly impressed with: soulbound NFTs. This is a topic I have written about in the past, it is also something we discussed on the Mint One (formerly WAX Lyrical) podcast. For those unfamiliar with World of Warcraft’s terminology, it is when a player attains an item that cannot be traded or sold. This is excellent for many reasons, from avoiding Pay-to-Win through to NFTification of achievements. This is something I want to see more of.

…in addition to traditional and dynamic NFTs, players will also be able to earn non-transferable SoulBound NFTs (SBTs), allowing them to showcase accomplishments in the game and help build persistent reputations across the Eluüne ecosystem.

It is still very early days for Project Eluüne: StarGarden, but the vision is coming into focus, and with serious funding and partnerships with the likes of Polygon Studios, it’s looking more promising by the day.

There isn’t much to be played quite yet, but Arrivant has launched Mission Control which gives a good idea of how the social side of the project will function:

As an example of Arrivant’s focus on digital identity and delivering a meaningful player reputation system, the team has just launched an Early Access Alpha to Mission Control which features an extendable Player Passport for tracking, verifying and celebrating individual player progress and social status in the game. The first players to join Mission Control will gain special access to future events and unique recognition by the community. 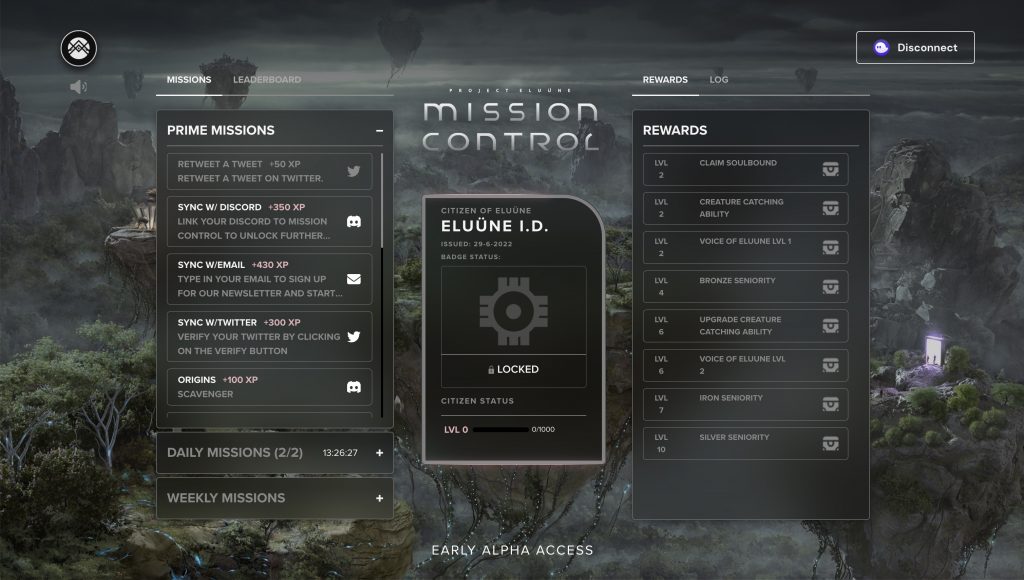 If you enjoy social games, RPGs, and autobattlers, this looks to be worth keeping bookmarked. We will put together a first look as soon as we have access.