There appears to be a number of misconceptions among Web3 gaming skeptics around the idea of NFTs. One comical misconception is that any NFT will be able to be used in any blockchain game. So in FIFA, for example, you’d be able to run around as Sonic the Hedgehog with infinite speed, or you could take a sniper from Call of Duty to fight in Skyrim. And while the possibilities of that scenario may be fun to think through, that’s a poor understanding of how NFTs can and will be used. The above example is just one of the many misconceptions skeptics have, so let’s jump into a few unique ways NFTs can be used in blockchain gaming. Below we will cover: 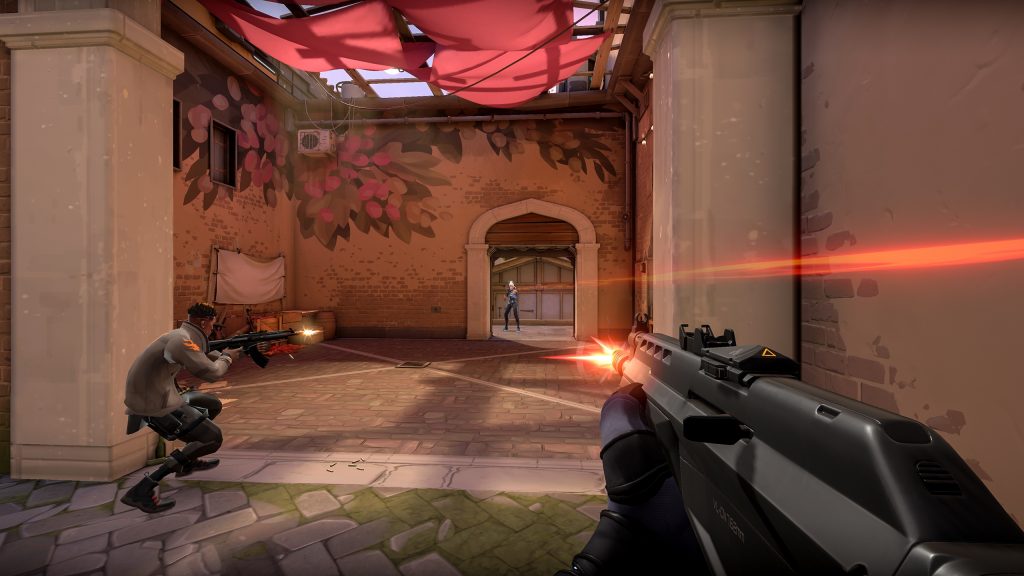 Riot is a huge name in gaming, with hit titles such as League of Legends and Valorant. But what is particularly interesting about Riot is their revenue model, with their games all being free-to-play, but not pay-to-win. Meaning, anyone can play their games for free, and no one can spend money to gain an advantage. And yet Riot is able to make over a billion dollars a year by selling cosmetic items. This showcases well how NFTs could be used successfully in this type of model, without hurting the integrity of the games they belong to.

NFTs introduced as skins or other cosmetics for a game without giving an advantage to the player could clearly be a successful revenue model. Games such as League of Legends and CS:GO already do this type of thing. Players will gladly spend money on a skin and gain no in-game advantage other than bragging rights. This model is successful outside of blockchain gaming, but is uncommon in blockchain gaming. The Forge Arena is one such example of a Web3 game already doing this though, and their model seems to be working. This revenue model may calm the concerns of the blockchain gaming skeptics who think NFTs are only pay-to-win mechanics built into a game.

Riot (again) is also setting up a very interesting ecosystem of games; Games that rely on the same universe and characters, but which play vastly differently. They now have a MOBA, a TCG, an auto-chess game, an RPG, a side-scrolling runner game, and more in development. Imagine if you could buy a skin for one character in one game, that would be usable in all games of that ecosystem? Or if that skin was only acquirable in one game but still cross-usable. Or if that skin could also be used in all future games of that ecosystem that are unreleased, or not even in development yet. These are all possibilities when we consider the interoperability of NFTs. It also sustains long-term value for NFTs as games progress and change.

What has me excited is how gaming studios can build this interoperability of NFTs into many games they have. Utility is a huge buzzword around NFTs at the moment, and something that gives them great utility is having them usable in more than one game. We do see this a little in the WAX space with different games starting to selectively use NFTs from other games, but it’s something I’d like to see more of. Again, the key word there is “selectively”, as NFTs need to make sense in the game they are used in. 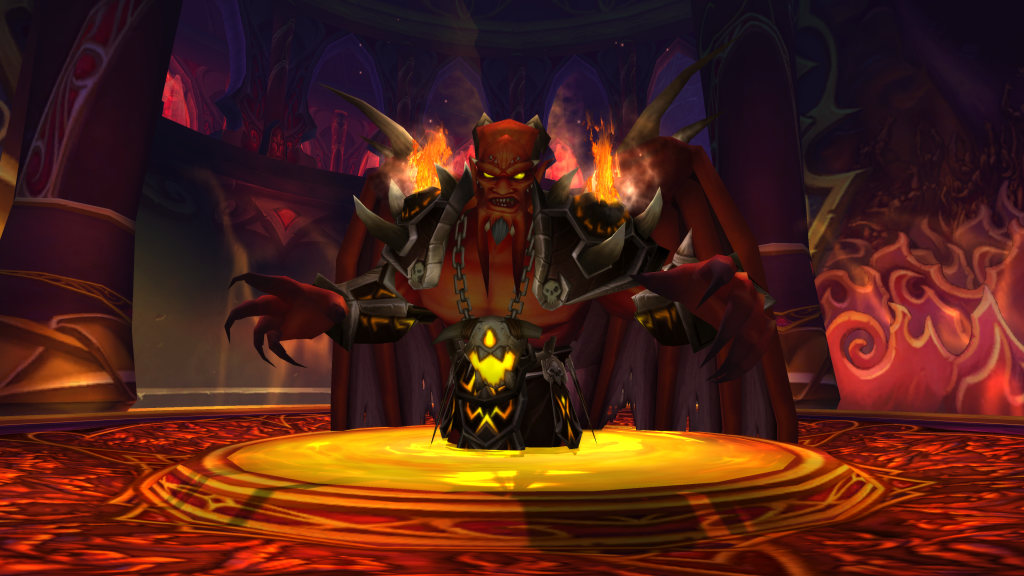 When we think of NFTs we often think of how we can profit off of them. I’ll buy this NFT cheap so in a month, year, or 5 years later when I sell it for 10x I’ll profit. But there are some really cool use cases for NFTs that are non-transferable, also called soulbound. These are NFTs that once minted to a wallet and stay in that wallet forever unless burned. This can give some great creative license to game developers who want to reward players without affecting their in-game economy.

One obvious use case here is game achievements. For example, when a player hits level 100 in a game they can get a soulbound game achievement minted to their wallet. Maybe this NFT unlocks additional content in the game, maybe it is just for bragging rights, but in either case, the owner would be unable to sell it. This means only a player who has gone through the blood, sweat, and tears of whatever is required to hit level 100 can actually own it. This gets me excited just to think about for a lot of reasons.

Soulbound NFTs really bring a lot for flexibility to games, and we simply aren’t seeing much use of them yet. I’d love to see developers take full advantage of them, and deliver games that use them in unique ways. I can’t wait to show off the difficult-to-earn soulbound NFTs I acquire in the future.

Is the FTC a Hero or Villain to Developing the Metaverse?

How to Become an NFT Creator: Mint One 48