MyMetaverse Puts NFTS Into Its GTA V and Minecraft Servers

MyMetaverse is a project I know well, and the CEO, Simon Kertonegoro, is as passionate and dedicated a person as you’re ever likely to meet in Web3. His vision for blockchain gaming has been firm since 2018 and it led to his creation of MyMetaverse.

MyMetaverse is a gaming-centric metaverse that acts as a sort of games library with interconnectivity. MyMetaverse is Play-and-Earn (P&E) and is currently made up of three key game experiences: Infinity Realms, GTA V, and Minecraft. Infinity Realms is MyMetaverse’s own survival MMORPG, GTA V is a private server called Infinity Auto, and their Minecraft server is Survival Infinity.

There is one aspect that is important to Simon that also makes MyMetaverse a project that’s difficult to dislike: their pledge to the environment. MyMetaverse invests heavily in carbon offsetting that is baked into the metaverse in several ways, from player activity to the investment of company profits. Simon has been a proponent of making NFTs positive for the environment long predating The Merge, and it’s a system I’d like to see other Web3 games mirror.

GTA V is undoubtedly one of the most important games ever made. This isn’t recency bias — it has genuinely impacted the industry like few titles ever had. Despite its initial release approaching its 9th birthday, the game still has an enormous playerbase, with a second wind found in private servers, particularly roleplaying ones. These private servers are a big part of the reason GTA V sits atop the Twitch game charts by viewers and MyMetaverse’s Infinity Auto server is the first with NFTs.

MyMetaverse’s announcement of the successful integration of Polkadot NFTs across all of their games has some interesting elements to it. Utilizing Enjin’s Efinity parachain, these new NFTs will be interesting insofar as they’re the first in GTA V and some of the first in Minecraft, but the real allure is the focus on utility. Buying a “MetaHome” on MyMetaverse allows the building of a digital house in the MyMetaverse survival MMO, Infinity Realms, but that same NFT transforms based on which game you are playing in their ecosystem.

In Infinity Realms, the MetaHome is a real estate NFT, but that same NFT in GTA V is a supercar, and in Minecraft it’s a weapon. This multifaceted approach to NFTs is not only the right move for pushing NFTs forward as a whole, but also flying in the face of the usual cash-grab sales we see where metaverses will unironically fractionalize their games to gain the highest number of sales. 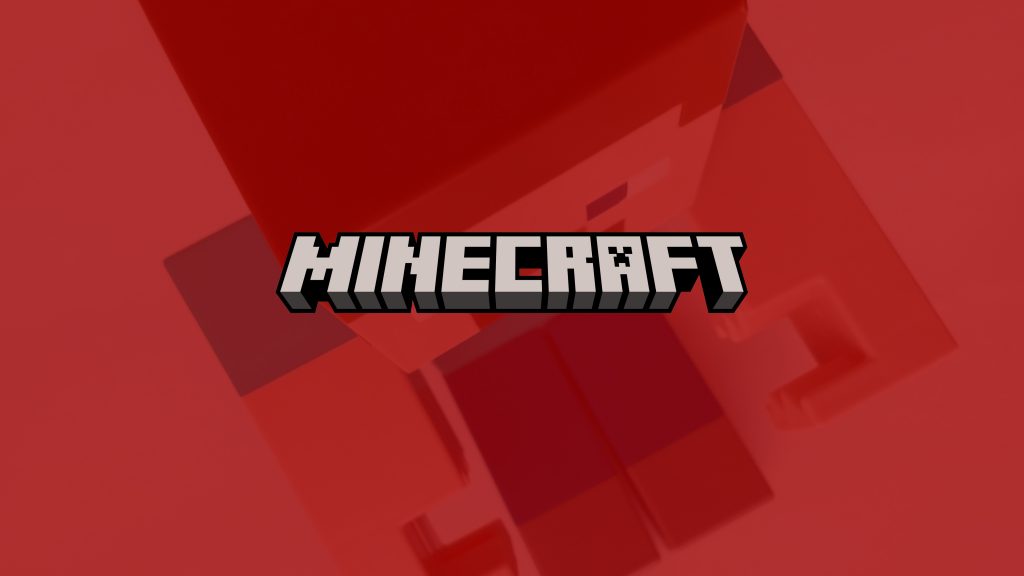 You may recall that in July, Minecraft spoke out against NFTs on their servers and I wrote a piece on the dangers of digital sharecropping. Well, MyMetaverse believes they have managed to implement NFTs into Minecraft without violating the terms and conditions that prohibit them and Simon even believes that their private server will show Mojang the benefits.

Previous article
The Danger of Insisting the Metaverse Needs to Be in VR
Next article
AtomicHub Live Announced as Part of London Crypto Week!