Is Myria a Web3 Gaming Studio Worth Following?

"One important thing for the developers to figure out is how to deliver successful game launches. If they can deliver quality games that are fun to play, then they shouldn't have a problem onboarding new users to their platform."

There are a number of game studios emerging in the blockchain space, and today we will be talking about one of them named Myria. Myria shares a lot of similarities with Gala Games in its approach to blockchain gaming. Both are looking to produce a wide variety of games, both have their own blockchain solution to avoid gas fees, both have their own marketplace, and both are using player-owned nodes to operate their blockchain. In many ways, Myria feels like it’s basically Gala Games but a year or so behind.

Today, we will get into a little more on what games Myria has to offer, what its Layer 2 solution looks like, and what I think their long-term outlook is.

There are currently no playable games on Myria, but there are seven listed on their website in development with some of them coming out soon. Many of these games are being made by Myria themselves, but there are also some that are developed by a different studio entirely. This is a good sign for Myria, showing they are open to collaboration and can attract other developers to use their ecosystem. You can find a brief explanation of each game in development below.

Think crypto Fall Guys. This seems to be a fun party game where players compete by racing through a colorful obstacle course. The winners will need to reach the finish line while avoiding a variety of fun obstacles with their avatars. 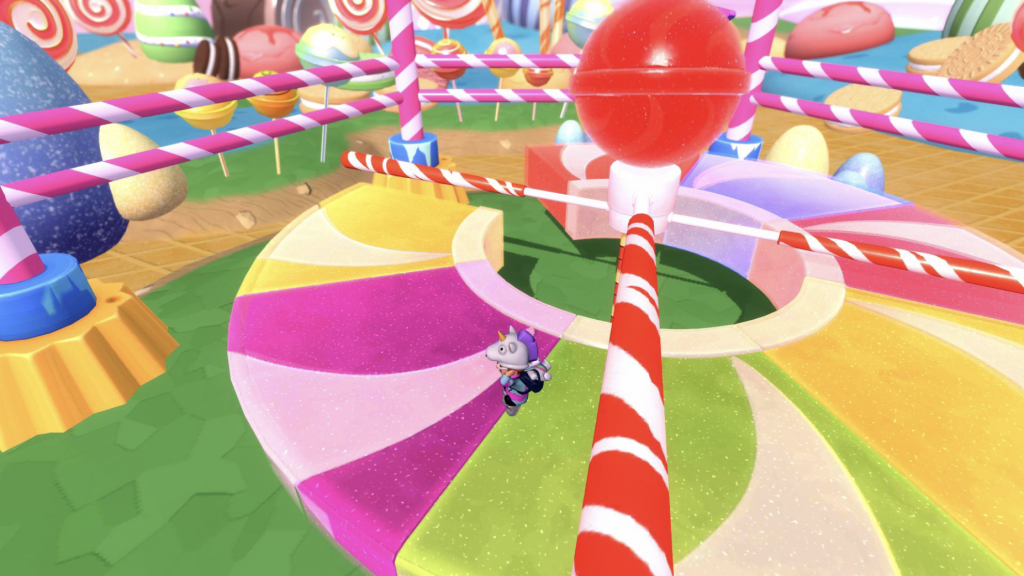 Think crypto Mario Kart. This game looks like a pretty classic cartoon car racing game. The avatars look similar to the ones in MetaRush, and the website does mention some cross-game compatibility for character skins, so hopefully, these avatars are usable in both games. 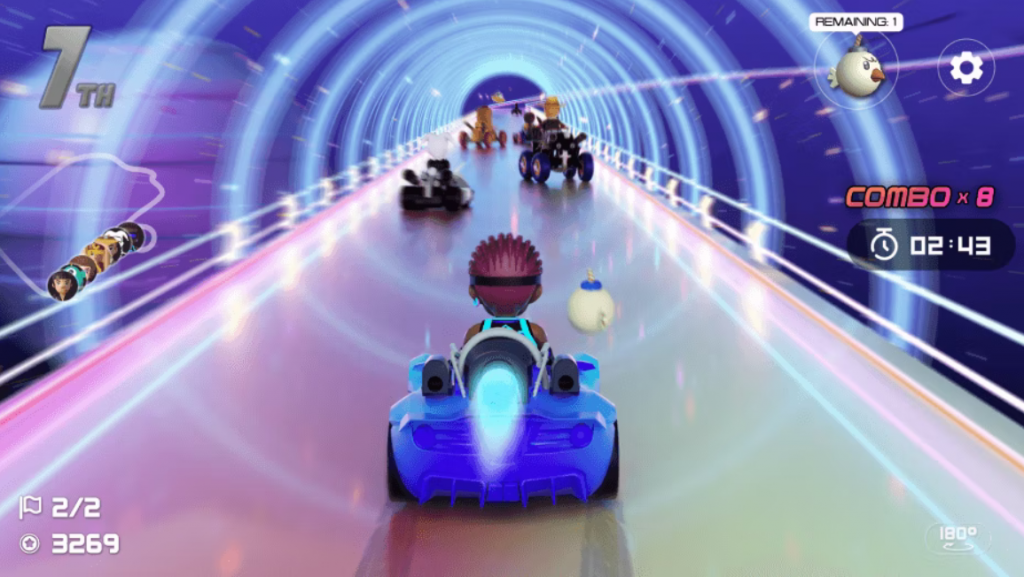 The title is pretty self-explanatory. Block Royale will be a Battle Royale game, built with blockchain in mind. This game has more realistic graphics than the first two games mentioned. It looks like a city Battle Royale game, which should be a nice change from many of the others I’ve played which usually are on an island with lots of open space. 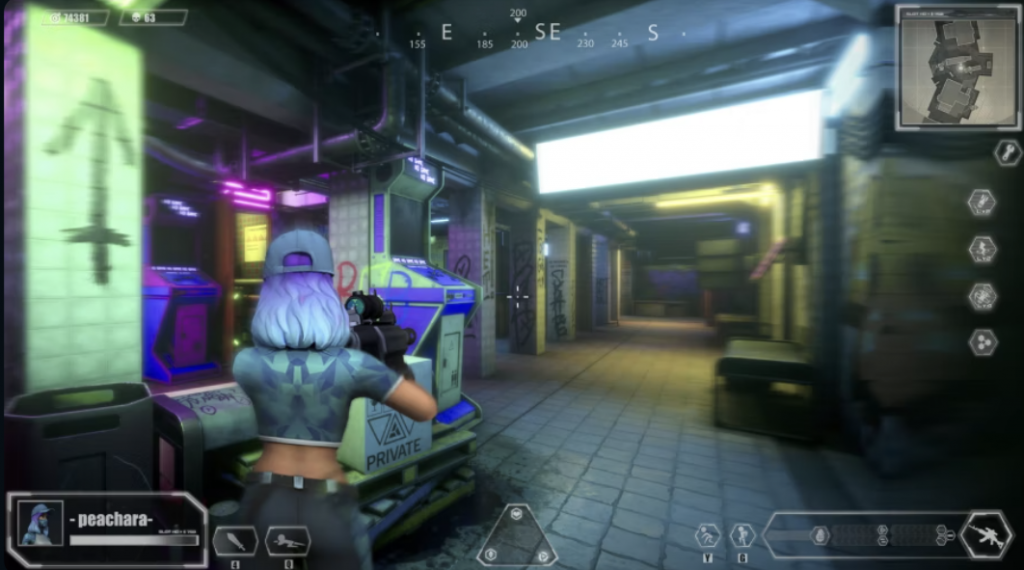 Looks to be a standard FPS (First Person Shooter). Again, the cross-compatibility of NFT skins is a likelihood here because the avatars are similar to the ones in Block Royale. Multiple game modes are advertised, but we don’t know specifically what those will be, yet. 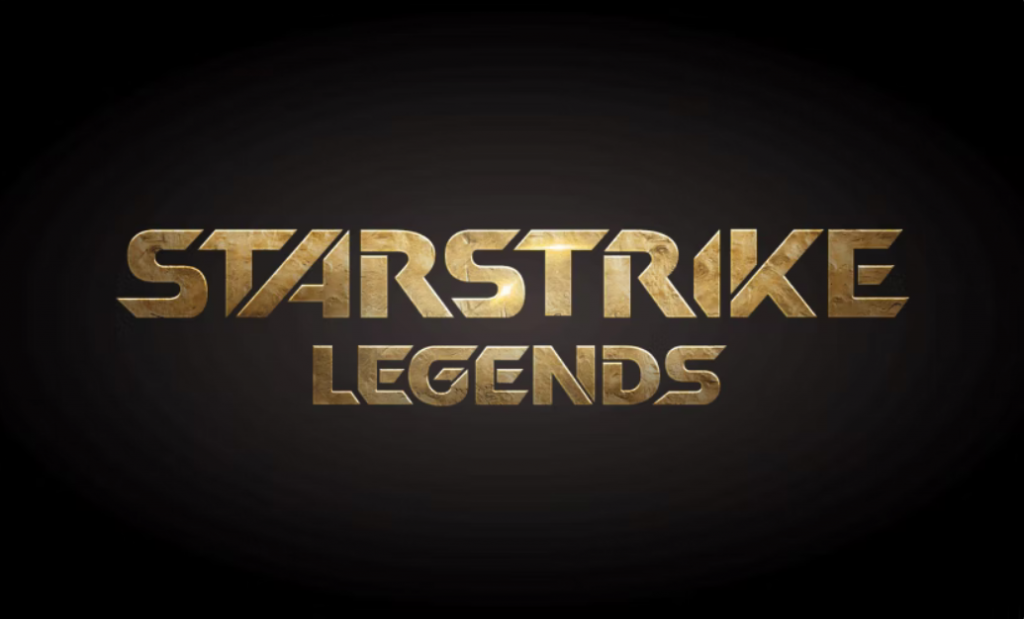 It’s a “competitive tycoon farming simulator,” which while on Myria, is being produced by Leapblock Studios. This means NFT cross-usage is probably not as likely, but maybe still a possibility. While this isn’t usually my genre of game, I’ll give it a shot! 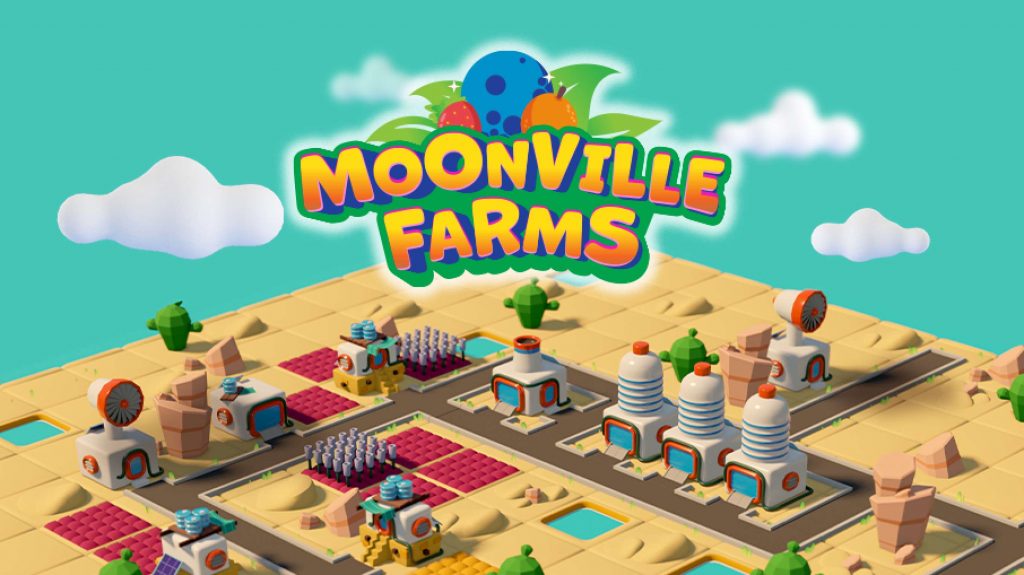 Listed with no details. (But who doesn’t love pizza?)

Game in partnership with Cricket star AB de Villiers, but no other details are given. It will be interesting to see if a high-profile athlete like AB de Villiers can attract an audience for a blockchain game.

As mentioned above, Myria is developing more than just games, but their own marketplace, wallet, Layer 2 solution, and developer tools. This ecosystem will be attractive to players due to its ease of use. Certain blockchains seem to do this well, like WAX, where all the things you need are in a couple of places. Other chains like BNB, seem to be isolated with each game having its own marketplace, community, etc. It’s encouraging to see Myria think this part of their strategy through, because a good ecosystem of products will give them a distinct advantage over others without it.

Myria has built their own Layer 2 Eth solution for their ecosystem. You probably already know this, but games that want to use Ethereum often need to choose a Layer 2 solution or build their own. This allows them to avoid high gas fees but still keep high visibility. Another example of a Layer 2 solution on Ethereum is Immutable X.

Additionally, Myria will have player-owned nodes, which are yet to go on sale. These nodes help verify network transactions, and owners will receive $MYRIA token as compensation. It’s unclear if this token will also be rewarded in different games as well.

I think the Myria ecosystem has strong potential for the future. They seem to largely be building the infrastructure for future success, and have a ways to go. One important thing for the developers to figure out is how to deliver successful game launches. If they can deliver quality games that are fun to play, then they shouldn’t have a problem onboarding new users to their platform. Once onboarded, it makes it easy for users to try additional games on the platform.

I am also encouraged to see them already planning interoperable NFTs in their games. Being able to use one skin in many genres may sound basic, but it really gives good utility to the asset you own. I hope to see that become more common in the future, particularly with these gaming studios that produce many games.

As always, I’d you have thoughts on Myria or any of their upcoming games, let us know in the Token Gamer Discord.

Previous article
Why Shrapnel Might Be the Most Exciting Game in Development
Next article
Are NFT Pack Sales for Games Just Exploiting the Players?