Just this week, I wrote about a DappRadar report showing that despite the heavy hit crypto has been experiencing in the last few weeks, blockchain gaming remains a glowing beacon of hope.

The synopsis of the report — or at least the part pertaining to blockchain gaming — is this: Blockchain gaming showing strong signs of resistance to crash with 197% YoY growth and we’re on track for investment to the tune of $10 billion by EoY. 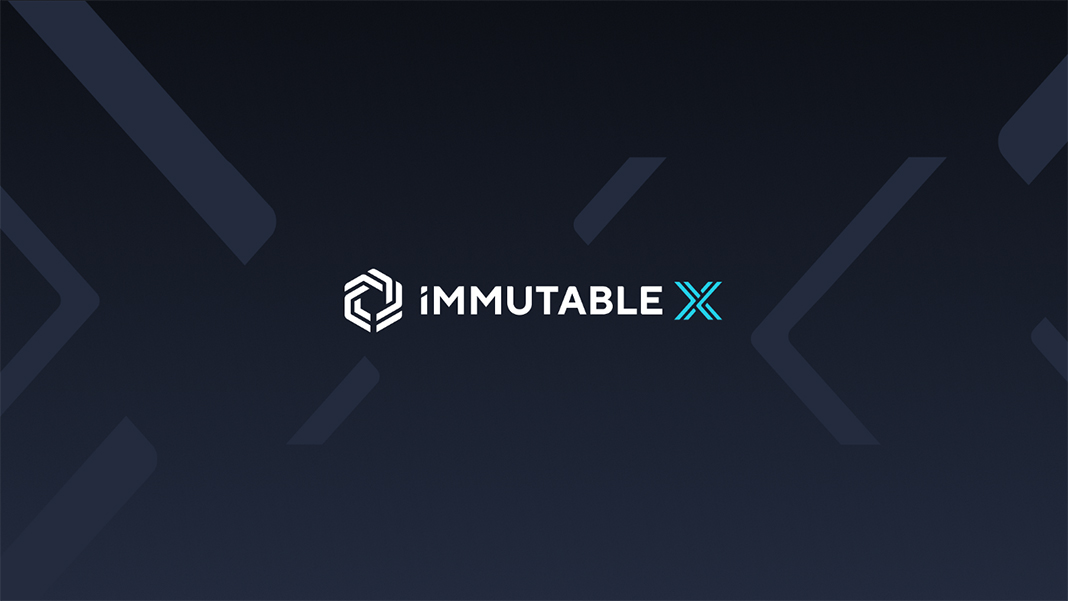 Immutable is best known for their Immutable X platform, the layer-2 solution for Ethereum, however, they have become something bigger and one of the frontrunners in blockchain gaming as a whole. They have already worked with the likes of GameStop, OpenSea, Disney, Marvel, and TikTok to name a few. Immutable is also home to some of the most exciting blockchain gaming projects in the industry, such as Illuvium, Ember Sword, and Guild of Guardians, as well as a TG-favorite, Gods Unchained.

Today, according to TechCruch, Immutable has launched a $500 million developer and venture investment fund to help push blockchain gaming forward, as well as onboard web2 devs into web3.

We see gaming being one of the biggest opportunities in web3 to have ever existed … The total addressable market is going to be enormous and much bigger than what gaming is today – a $100 billion industry for in-game items alone.

— Robbie Ferguson, President and Co-founder of Immutable (via TechCrunch)

Ferguson goes on to predict many web2 studios to make the transition to web3 in the next 12 months and for “hundreds of Triple A games” to be made using blockchain within the next few years.

Previous article
CyberTown: The Metaverse Game That Was 20 Years Too Early
Next article
Mint One Podcast, Episode 27: Your Questions Answered 2

Horizon Blockchain Games Raises $40M in Series A Round