Generative Dungeon: An NFT With an Entire Playable Game Inside

“Generative Dungeon is utilizing Web3 technology to push the boundaries of what NFTs are capable of.”

Generative Dungeon is utilizing Web3 technology to push the boundaries of what NFTs are capable of. This project is singular to say the very least!

What Is Generative Dungeon?

Generative Dungeon is an NFT project on the Ethereum blockchain that’s striving to push the boundaries of what an NFT can be and in this case, do. It is a fully playable roguelike dungeon inside of the NFT. There are 3,000 dungeons that were minted, with each being an iterative and procedurally generated experience.

One of the most interesting and original aspects of these Generative Dungeons is that they are able to be played directly from their individual OpenSea pages or anywhere that the NFTs are embedded, such as the project’s own website. They are also playable by anyone if the NFT owner decides to keep their dungeon unlocked, or by anyone with the password to the dungeon if the owner has locked them.

The current Generative Dungeons feature a 2D roguelike dungeon that is reminiscent of old-school roguelike games such as Angband, ADOM, or NetHack. There are even various tilesets for all of the current 3000 dungeons that range from the 8-bit classical style to a more modern-looking, higher resolution tileset.

Players will start at the topmost floor of a dungeon with the goal of reaching the bottom through whatever means they can whether that involves fighting monsters, sneaking, or even utilizing magic. Players will find various items that they’ll be able to use to aid themselves in their adventures, such as keys to unlock doors on various levels, potions, and scrolls that house magic or other useful abilities.

There are also plans to further build upon the Generative Dungeons with Generative Quests that will feature expanded gameplay systems and the potential to traverse multiple dungeons with the same character. Lastly, the project has plans to integrate Play-to-Earn (P2E) mechanics and tokenomics once they have built out and improved upon all the gameplay layers.

Generative Dungeon is an intriguing project in the current NFT space as it showcases the potential for NFTs and the technology behind them. I think projects like this are necessary in a time when NFTs are struggling to reach mainstream appeal, especially with gamers due to their lack of utility.

It’s also refreshing to see a project put any P2E and tokenomics features at the end of its development cycle and is something I hope other burgeoning P2E NFT projects can learn from. In its current form, it also promises to be a blockchain game that’s immune to many issues plaguing other blockchain games such as scalability without the need for its own chain. It’ll be interesting to see how innovative the project will continue to be with its planned features. 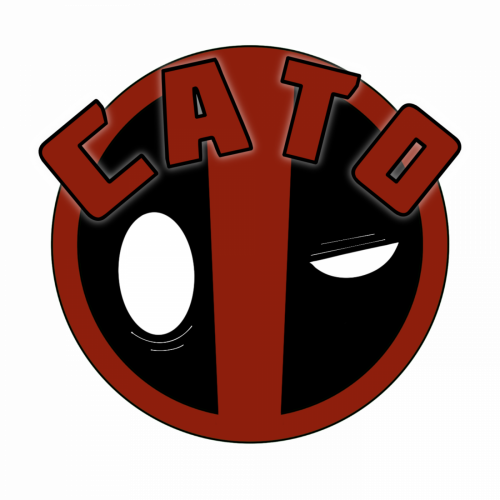 Previous article
Mint One Podcast, Episode 20: Is Tribalism in Crypto Holding Us Back
Next article
Token Gamer Is Recruiting: Twitch Streamer