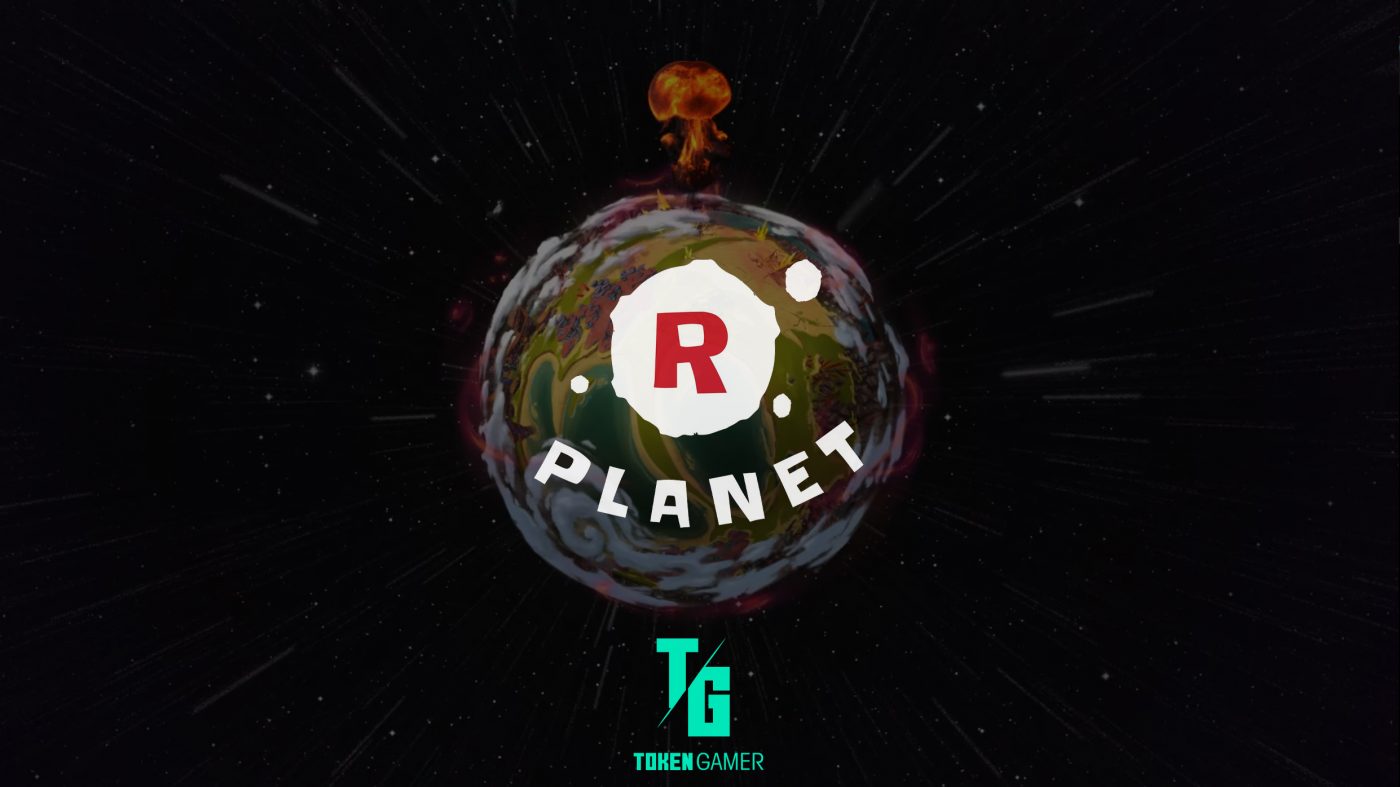 $500 Worth of NFTs to Giveaway: Token Gamer x R-Planet

Just like that, it’s round 3 of our 10-day cycle of NFT giveaways. We started with Splinterlands land, then it was onto The Forge Arena weapon skins, and now we’re moving to R-Planet and its ambassadors. This one’s a big one!

R-Planet was one of the first of its class: a blockchain game that allowed the staking of other projects’ NFTs to earn $AETHER, R-Planet’s token. The game was one of the most important in WAX’s ecosystem and a mainstay of DappRadar’s games chart. However, it was a victim of its own success. Whales were making so much money in-game that when they started to take profits, it destabilized the economy. It was a shame and any development studio could be forgiven for learning from their mistakes and moving on.

But they didn’t. In fact, WECAN got to work and staged a push on all fronts. R-Planet got a major update, trillions of $AETHER were burned, and a military RTS conquest game in the same metaverse was announced. In February, I wrote an article expressing my feelings towards R-Planet, and while I acknowledged the mistakes made, I hoped to see R-Planet rise to its former glory.

Part of me expected the R-Planet developers to be unhappy and react poorly to my criticism, despite my underlining optimism, but they didn’t. In fact, their reaction to R-Planet’s difficulties showed why WECAN is a developer worth our time. R-Planet is well on its way back to being a gem of the WAX ecosystem and so we’re thrilled to have partnered with them and their ambassadors for this giveaway.
How to Enter

Firstly, here’s what we’re giving away: