It's not all AAA blockchain-infused MMORPGs, you know? Sometimes you just want to play some chess on your phone and farm Satoshis. And now you can.

At Token Gamer, we focus a lot on the big-ticket games that are shaping the industry, whether they’re AAA MMORPGs or indie strategy games utilizing blockchain in interesting ways. However, sometimes the simplest implementations of crypto, NFTs, and blockchain in gaming can have the most profound impact. So, how about playing chess on your phone for Bitcoin? 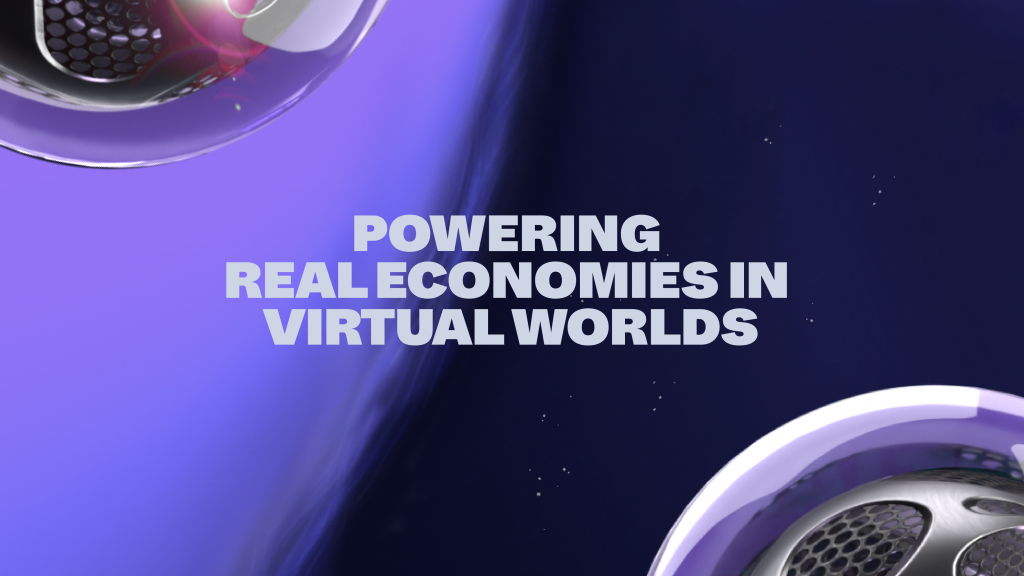 Zebedee is a Web3 gaming platform and toolset that allows developers to put Play-to-Earn mechanics in their game, where the “earn” is Bitcoin. Those familiar with blockchain gaming will likely be surprised at Bitcoin’s involvement here, but that is Zebedee’s niche.

The Zebedee app, which can be installed on iOS, Android, Chrome, and Firefox, is aimed at gamers, overlaying the earning of Bitcoin. There are various ways you can earn Bitcoin with Zebedee, from playing mini-games to earning while you play CS:GO. The latter is something I have enjoyed with Gamergains, albeit without Bitcoin.

Zebedee has recently partnered with London-based mobile games developer, Viker, to launch two games where you can earn Bitcoin, with the more interesting of the two being Bitcoin Chess.

Like all of the games in Zebedee’s ecosystem, Bitcoin Chess is free-to-play, but Play-to-Earn. As many others have, I wondered how this is a sustainable model and Zebedee addresses it in their FAQ:

We work with other companies and sponsors to provide the sats inside games. That’s why we’re able to hand out Bitcoin through games without asking for anything in return. We are also investigating other business models, but for now the free sats are provided by sponsors and brands who believe in what we’re building.

The bulk of Zebedee’s games are mobile, which is interesting in itself. Bitcoin is by far the most well-known cryptocurrency and the mobile gaming market is the largest of all platforms due to accessibility, so I doubt it is a coincidence.

Incidentally, Web3 mobile games — particularly Play-to-Earn titles — is an area we discuss frequently. I recommend Why Mobile is an Untapped Market for Play-to-Earn for some perspective on this area of the industry and Top 5 Mobile Web3 Games in Development You Need to Know to get an idea of what’s to come.

Simple mobile games with basic Play-to-Earn mechanics may not be as sexy as some of the multi-million dollar games being released this year, but they could prove pivotal in the mainstreaming of tokens in games and the mass onboarding of players.

Why Alien Worlds’ Galactic Hubs Grant Could Be the Future