The Blockchain Game Alliance and DappRadar’s quarterly report on the state of blockchain gaming ought to be a staple read for anyone interested in the space. As always, there are myriad talking points, but three areas stood out.

Firstly, please read DappRadar and BGA’s report — it’s excellent, insightful, and can keep you in the know.

1. $1.3 Billion Raised in Q3 by Blockchain Games and Metaverse Projects

I have written on blockchain gaming and metaverse investment nearly every month for over a year because it continues to be of note. In the bearest of bear markets, blockchain gaming has stood resolute, and reports continuously highlight how well it is doing. This isn’t even simply doing well when contrasted with the fiery dumpsters around it.

Although investment did slow in Q3, the report shows that we still saw $1.3 billion raised for blockchain games and metaverse projects. Even in the harshest of conditions, money is flowing thick and fast toward the sector of crypto with what many would argue (and I would be one of them) as showing the most potential. 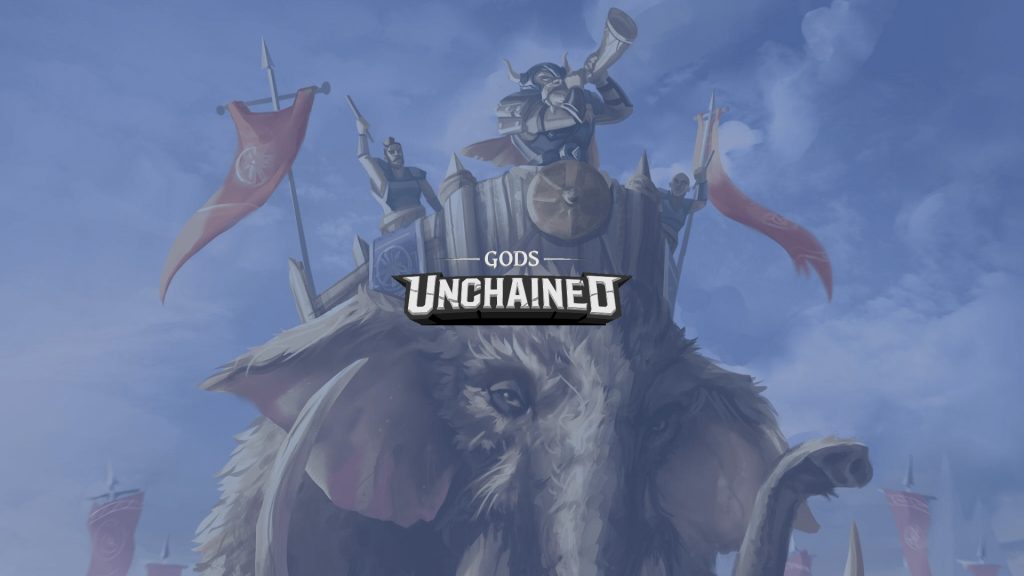 Ah yes, Gods Unchained, allow me to stretch so that I can pat myself on the back, as usual. We predicted Gods Unchained’s success back in 2018 — a drum I bang every chance I get — and it’s gratifying to be proved right. However, Gods Unchained is really pushing past the expectations of damn-near anyone.

In September, Gods Unchained broke into the top 5 NFT collections by trading volume with over $18 million in sales for game assets. This is an incredible feat and hopefully prophetic of what’s to come with the NFT trading volume rankings. That is, games will usurp art collections.

The above image shows protocols by Unique Active Wallets (UAWs) and there are some standout statistics there, for me at least. Before I get to WAX, I want to highlight a few other interesting findings.

There is then, of course, WAX. “WAX, one of the dominant gaming protocols, had a 15% decline to 338K from Q2 to Q3, but still accounted for 36.20% of all gaming activity.” There are a lot of question marks around UAWs as a metric (and how it’s measured), which is getting a dedicated article out of me, but with all things being equal, WAX is still sitting pretty at the top with over a third of all gaming activity.

Previous article
Tyranno Studios Partners to Assist in Official Stormtrooper NFT Collection
Next article
Why NFTs are Dead (Sort of): Mint One 41